Collegiate, for the first time, entered 2 teams to compete in last weekend’s championships. The Collegiate White team was a combined crew with Fahan School which proved to be advantageous as a few Collegiate students were unwell and couldn’t compete. For many of the sailors, this was their first experience of sailing in the State Champs. The Collegiate White team members are Faye Read, Nicole Pieterse and Daisy Locke. Thank you to Fahan for their support of our combined crew over the weekend.

The Collegiate Maroon team with Esther and Martha Read, Indy Cooper, Olive Tapping, Bella Copeland and Sophie Onslow ended up, after Saturday’s round of racing, in fourth place and reaching the finals! This was the first time that Collegiate have successfully reached the finals and become overall Girls’ Team champions.

Collegiate are now through to Nationals, which is a remarkable achievement given how young the team is. Under Head Coach, Rohan Langford, this team with Esther Read as Captain, has worked extremely hard to reach qualification for Nationals held from 5 to 10 July. We wish the team well in their preparations for Nationals. 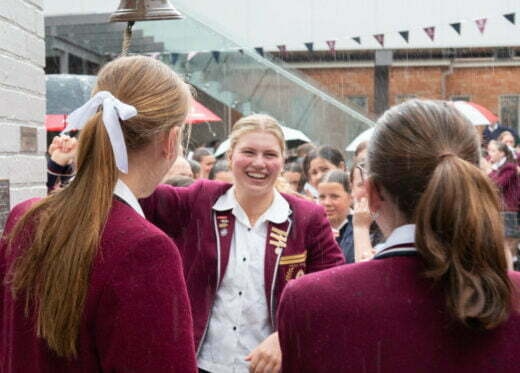 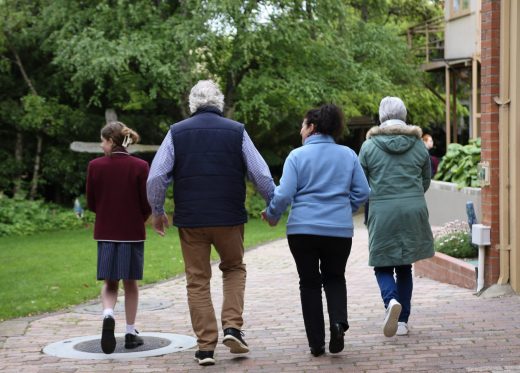