First Woman in Australia to Lead a Diocese

The Right Reverend Dr Sarah Macneil was the first woman to lead an Anglican Diocese in Australia. She was consecrated and installed as the eleventh Bishop of Grafton on 1 March 2014 and retired on 3 March 2018.

Dr Macneil studied Arts at the University of Tasmania, where she was awarded a First Class Honours Degree in French. She then moved to Canberra where she joined the Department of Foreign Affairs and took up a diplomatic post in Stockholm from 1978 to 1982. Following this Dr Macneil became a policy officer in the Department of Trade and completed postgraduate study in public administration at the French National School of Administration in Paris.

Dr Macneil began her theological studies at St Mark’s National Theological Centre and was ordained as a deacon in 1993 and as a priest in 1994. Over the next few years, she worked in a variety of positions in the Diocese of Canberra and Goulburn, including as Rector of All Saints, Ainslie, as a school chaplain and as Diocesan Archdeacon. Dr Macneil also followed her interest in Anglican ecclesiology and was awarded a PhD for her thesis on the nexus between Anglican identity and governance.

When Dr Macneil was installed as Dean at St Peter’s Cathedral in Adelaide, she was the first woman to be appointed Dean of an Australian capital city. She then moved to the nation’s capital and it was in 2013, while serving as Senior Associate Priest in Canberra, that Dr Macneil was unanimously selected by the nomination board to become the first female Bishop of Grafton. Dr Macneil is the 11th Bishop of Grafton 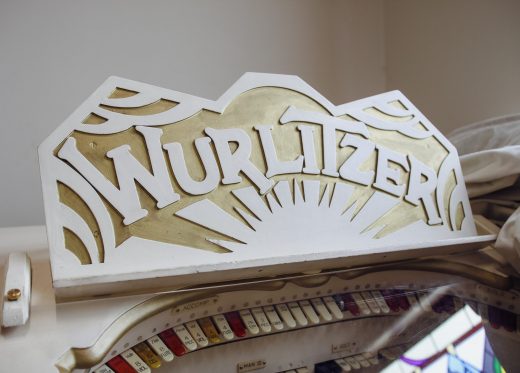 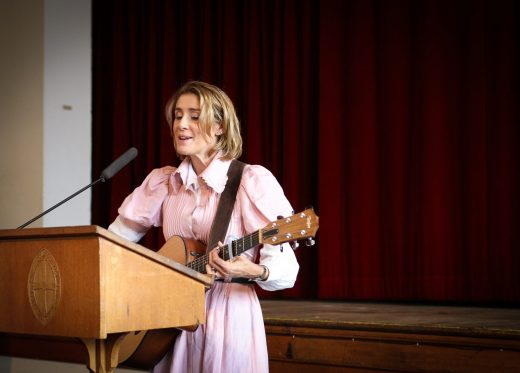