Pauline Curran (9 February 1893 – 1988) was born in Hobart, the daughter of John Bury Curran and Elizabeth Prosser, she was the youngest of ten children.

The founder of the Tattersall’s lottery, George Adams, was a close friend of the family and on his death in 1905 JB Curran found himself one of the beneficiaries of the Adams fortune.  Through the Adams legacy, Pauline remained a wealthy woman throughout her life and was able to leave a substantial legacy herself.
Educated at St Michael’s Collegiate School, Pauline moved to Eaglehawk Neck with her parents during the war years, helping to care for her ailing father.
On a tour of England in the 1920s, Tatts heiress, and Collegiate Alumna Pauline Curran met and fell in love with exiled Russian Prince, Maximillien Melikoff. They married in 1926 and after a jet-set life, Princess Melikoff left much of her fortune to good causes. Pauline is now featured in 6 Storeys 6 Stories – a new artwork project on six levels of one of the oldest multi-storey car parks in Hobart, the Argyle Street Car Park. 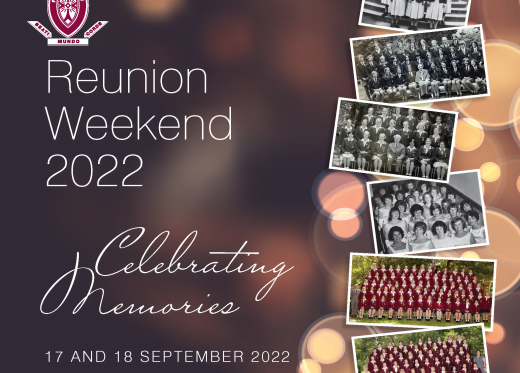 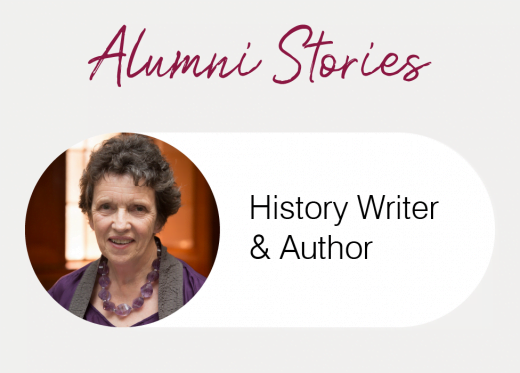